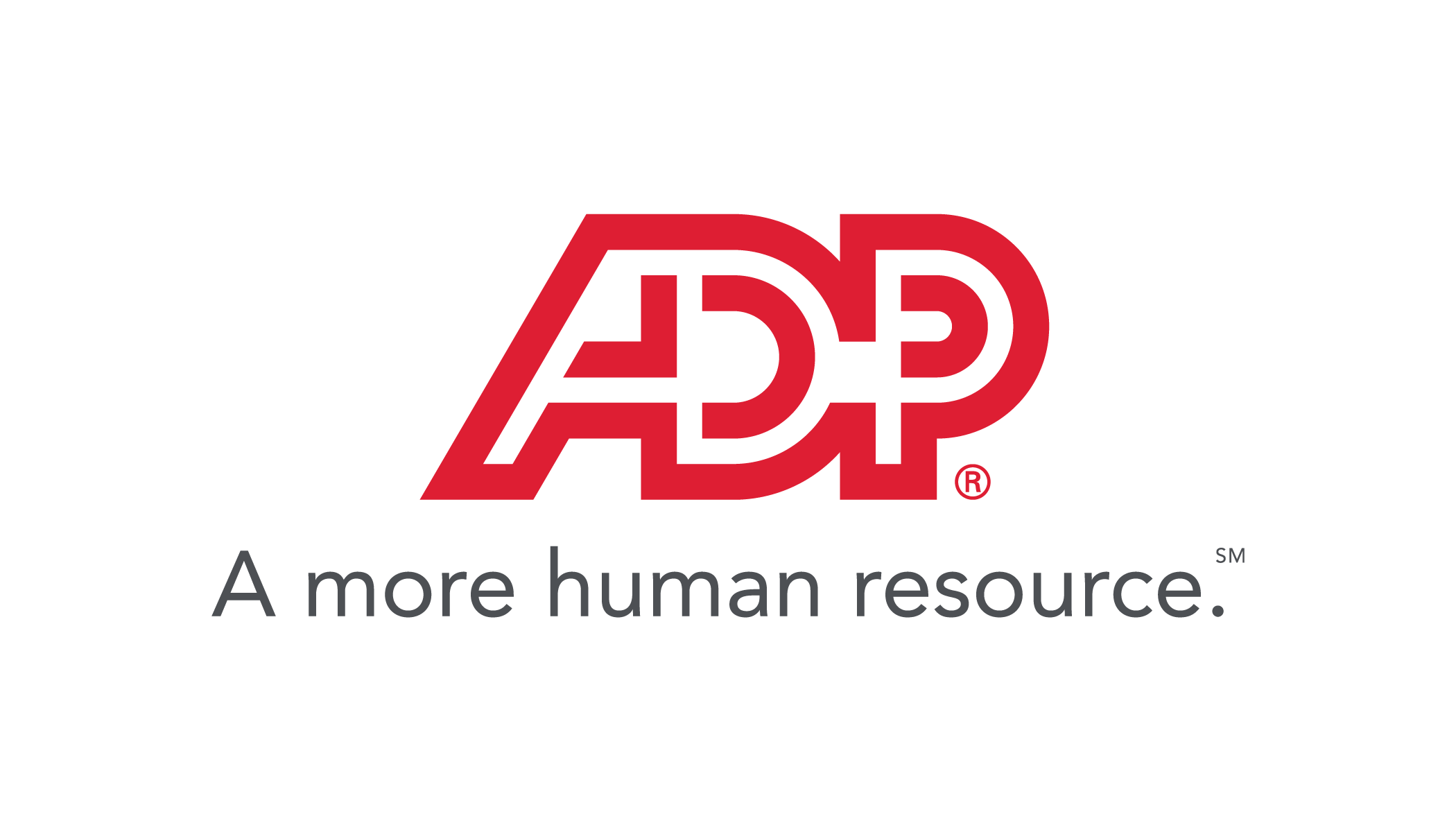 From The Comfort Of Your Home!
SAVE MY SEAT FOR FRANCHISE FLYWHEEL NOW!December 10, 2020
Next >
Yes - Save My Spot!!+ Plus, Get Our Free Painting Checklist Just For Registering Today...
THE ONLY EVENT EXCLUSIVELY FOR FRANCHISEES
Franchisees need to be the core driver of innovation now more than ever. It's time to take matters into our own hands!

Brian Holmes
Brian Holmes
Multi Unit Franchisee
Founder, Franchise Ramp
Multi Unit Franchisee
Founder, Franchise Ramp
Yes - Save My Spot!!+ Plus, Get Our Free Painting Checklist Just For Registering Today...
Why Color World?
ONE STOP SHOP
We don’t stop at painting, we offer additional services making your home the best-looking one on the block.
FREE ONSITE ESTIMATE
We offer no obligation consultations. No surprise fees after the work is completed.
LOCALLY OWNED AND OPERATED
We pride ourselves on the highest level of customer satisfaction for every job we complete.
SUPERIOR QUALITY GUARANTEED
Our highly trained painters use top-quality products in order to deliver outstanding results each and every time.
Here’s what you can expect to learn at The december intensive
2021 Planning for franchisees: what to start, stop, and keep doing
Ultra-Current, No BS Panels
Learn the latest strategies to multiply growth, build a strong culture, and a team-managed company, without driving up expenses from panelists.
Live, Interactive, and Actually Useful
Unplug from the noise and negativity around you and tap into high level brain-power, non-stop inspiration, and the wisdom of high-performing ZEES and industry experts.
What Now?
Learn in-the-trenches insights and ask questions directly to some of the industry's top-performing franchisees that have built and scaled their own empires. Walk away with tactical tools to scale your business over the next few months.
Community + Innovation
Connect with other successful franchisees from around the country who are 100% dedicated to elevating their companies
And so, so, much more!
Yes - Save My Spot!!+ Plus, Get Our Free Painting Checklist Just For Registering Today...
Hurry, Registration Ends in...
countdown
00 Years 00 Months 00 Weeks 00 Days 00 Hours 00 Minutes 00 Seconds
SAVE MY SEAT
Meet your hosts and industry heavyweights
• JOIN US FOR THIS RARE OPPORTUNITY • 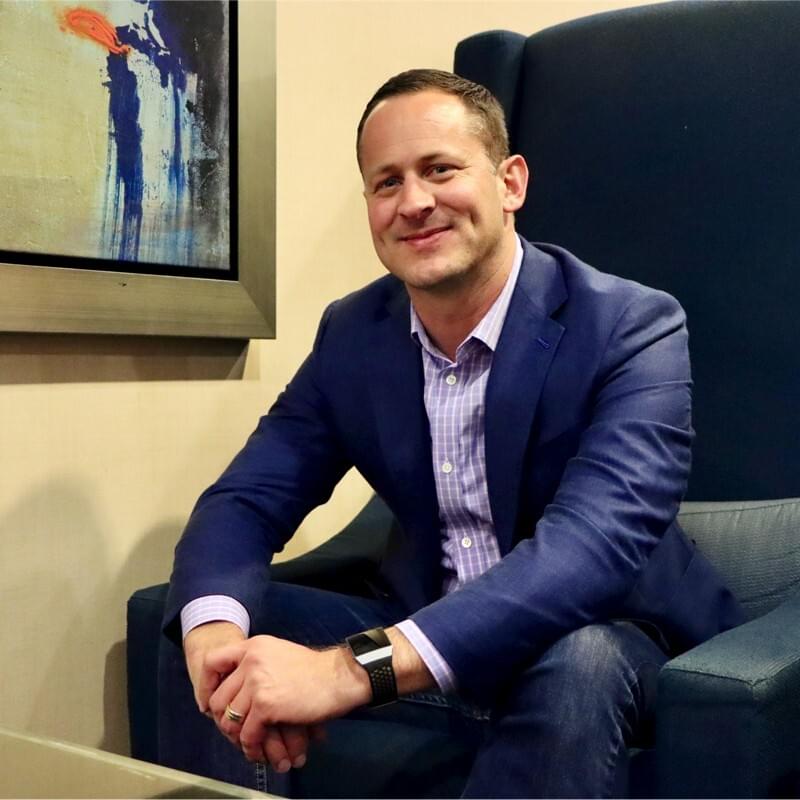 BRIAN HOLMES - host
At 23-years-old and right after walking out of his job in the banking industry, Brian bought his first franchise. He struggled to build a business the old school way for 10 years but grew his business to 19 locations and $3 million in revenue – breaking organization records.

He purchased another franchise with the development rights for four locations in the fitness industry. After he discovered the power of social media to grow his brand, he launched three locations cash flow positive from day one. Brian is the CEO of Franchise Ramp, the premiere franchise digital marketing agency built for franchisees, by franchisees. He is also the co-host of the #1 Podcast in the Franchise Industry, The Franchise Story Podcast. 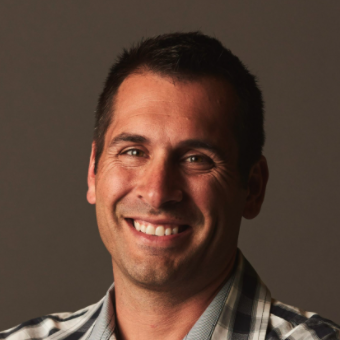 Erik Van Horn - host
I was just an average kid who grew up in a small town in South Dakota. But then in my 20’s I stumbled into my first franchise in the tax industry... and I knew nothing about taxes! Through hard work and dedication, I ended up becoming one of the company's top new franchisees in just my first year. Since then, I've owned multiple franchise brands in different states.
Today, I live back home in the Black Hills of South Dakota on an 80-acre playground of outdoor fun with my wife and 3 daughters. Aside from shredding mountains, hooking lines, and spending time with my family, I get to do what I love and help current franchisees grow and scale their franchises thru The Franchise Tribe Mastermind. 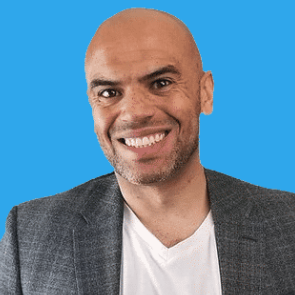 dr. apollo emeka - featured speaker
Dr. Apollo helps ambitious leaders create and accelerate high-performance teams. His coaching methodology is called the "Prioritize, Leverage, and Execute System." It's rooted in his experience in Army Special Forces and the FBI. This experience is grounded by his doctoral research. 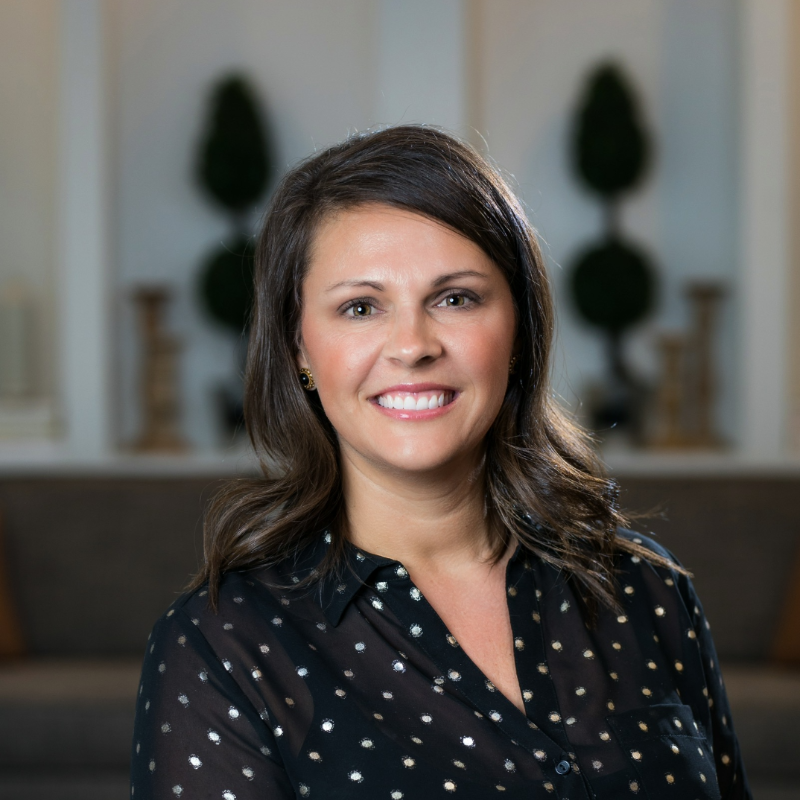 shannon dorton - speaker
Shannon Dorton has been a payroll and HR consultant in the franchise market for over a decade. After starting her sales career with ADP in 2009, she quickly found her niche in building strategic relationships with franchisors and franchisees. With a strong desire for deep comprehension of her clients’ ins and outs – she has been able to solidify partnerships with some of the largest brands and verticals across the country. Shannon’s ability to build & retain strong relationships is the backbone of her business. Backed by an industry-leading payroll technology, Shannon’s systematic approach to onboarding, training, and servicing franchisees is unmatched.
Shannon rarely takes time off work, but when she does - it’s all about family time! Mountain house get-aways with her family or long hikes in her hometown of St Louis, Missouri…her desire to live life at its fullest is always present! 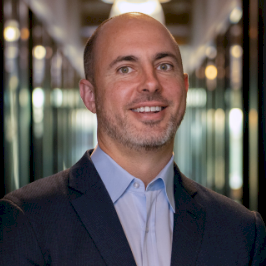 Ryan Casey - speaker
Ryan Casey has been a sales trainer for the last 20 years. Starting as a sales rep himself at a young age, quickly rose into sales management. He’s trained thousands of Direct Sales Representatives for Vector Marketing & Cutco Cutlery, where in 2009 he was put in their Hall of Fame. For most of his career, he has spent time training managers across the country on how to train their sales reps.
Ryan is responsible for over 39 million in sales for Cutco Cutlery and also owns two top-performing Orangetheory Fitness franchises (Both at 700 pre-sales when opened and 1200 reoccurring members before covid). He’s now focusing on helping other small business owners train their sales staff and change the perception of what REAL sales is.
Ryan lives in Bothell WA, with his significant other KC, daughter Kayla and son Kyler. 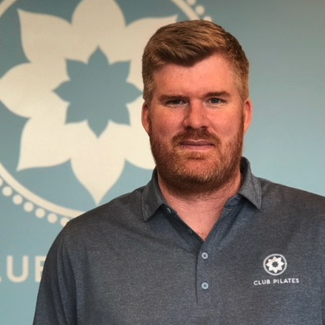 David schuck - panelist
David Schuck is a multi-unit and multi-brand franchisee. David has a background in sports and entrepreneurship. He is now working on a larger vision for the franchising world.
Being in a growing business, David realized, more and more, the importance of having a healthy balance between business and life. He spent time mapping out and defining his purpose and goals and now he is working towards building a bigger vision while strengthening his grounds in life and family. 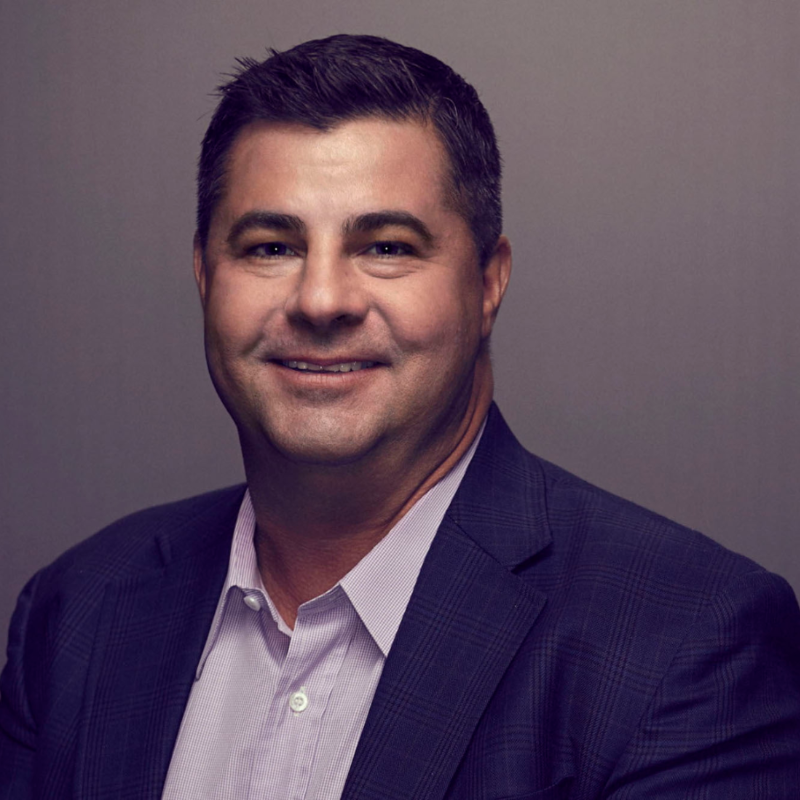 JD busch - panelist
To say JD Busch is a champion for mega-growth in franchising would be an understatement. JD holds over 25 years of franchising experience and expertise. He has been instrumental in growth for multiple franchise brands as both a franchisee, a regional developer, and a franchisor. JD Busch’s leadership and vision is a catalyst for rapid growth.
Due to Busch’s success, his company has been featured for three consecutive years on Inc. 5000’s annual list of America's fastest-growing private companies. Additionally, he has won numerous awards in the industry including: the 2015 IFA Franchisee of the Year award in recognition of his outstanding contributions to franchising, he is consecutively on the University of Houston Top Cougar 100 from 2014 to 2018, he holds the Massage Heights Regional Developer of the Year award for four consecutive years from 2009 to 2012, and holds multiple awards from Amazing Lash Studio including; the 2017 Regional Developer Top Sales Award, Multiple Leadership Award, and the Trailblazer Award.
JD focuses on delivering the highest level of performance and profitability by providing one-on-one consulting in all areas of franchising. His franchise support team has real-world experience, knowledge, and franchise support background to help navigate through the process of franchising. It is this infrastructure and passion for success that has fueled the growth for many brands.

tom hough - panelist
Tom is the owner of Richardson Fit Body Boot Camp, which opened in 2016.
He runs the gym with his wife Katie and they absolutely love the community and culture that they have built over the last 4 years.
"Our FBBC and members are not just our clients, they are our fitness family. I also have the pleasure of serving as a business coach for FBBC HQ in our Coaching and Profitability department where I have the opportunity to coach our other franchisees in their business."
ONLY 300 SPOTS AVAILABLE
During Your Free Training, You'll Discover... 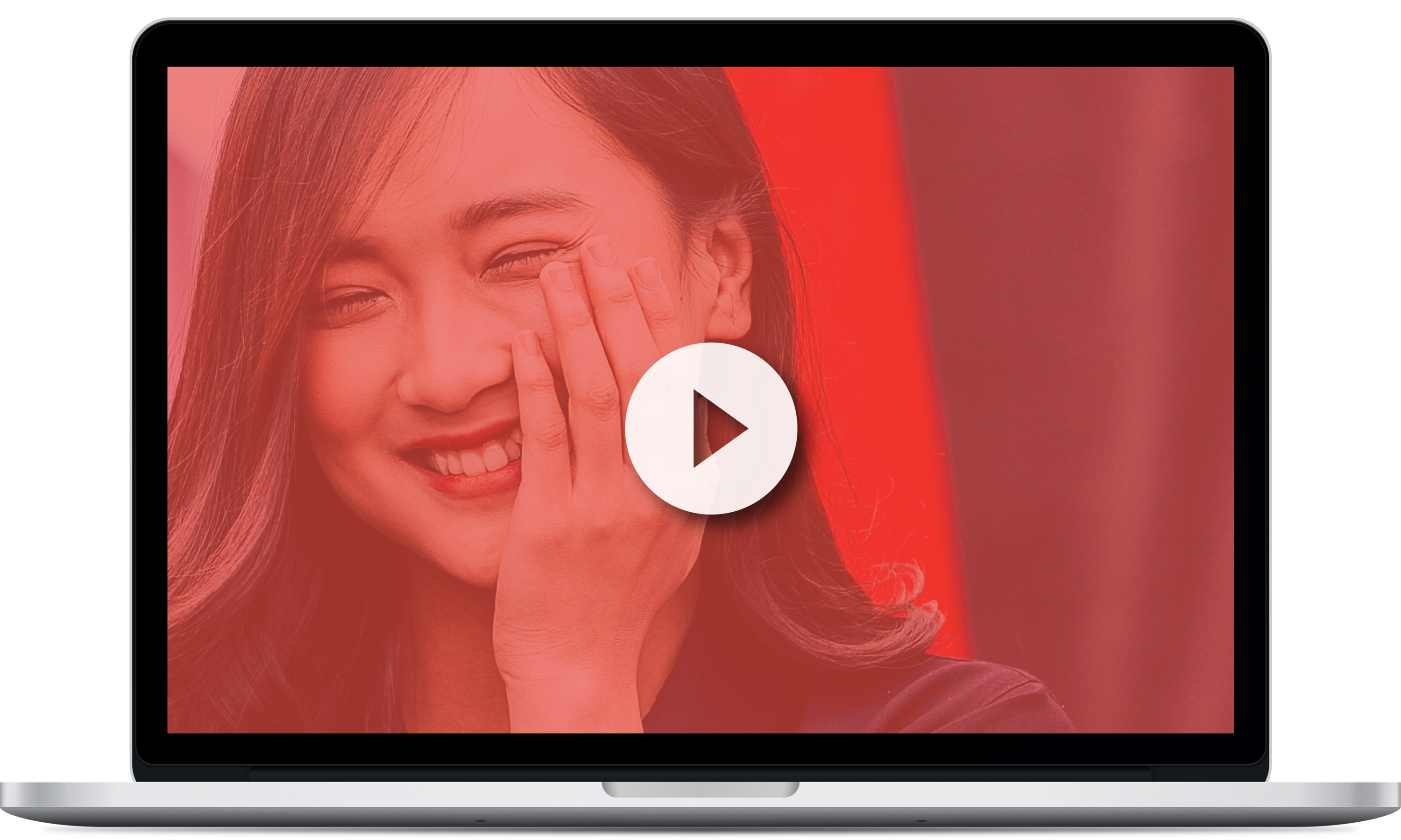 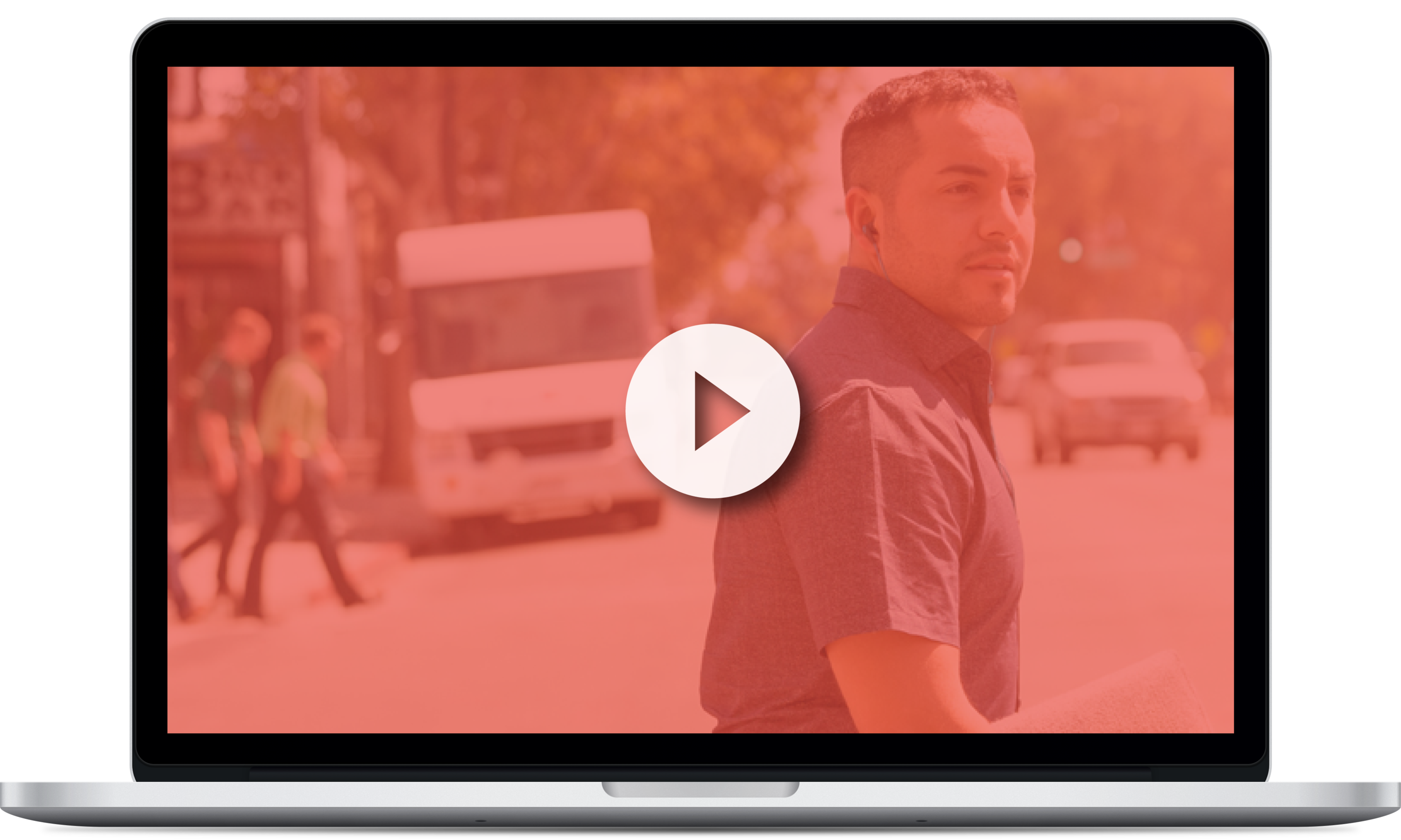 Secret #2
The ONLY Painting Technique You Need To Actually Make Money... Even If You've Never Painted Before 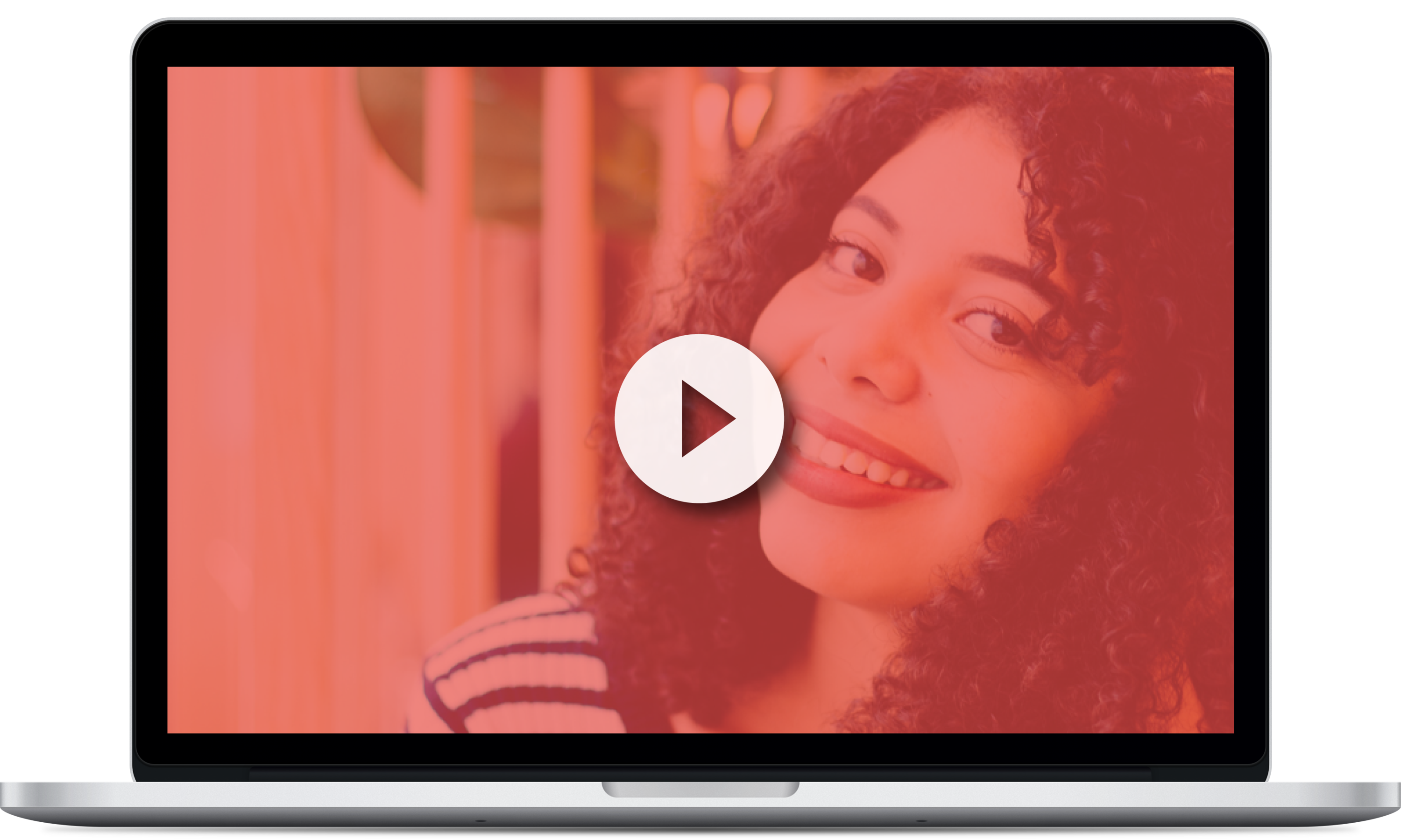 Secret #3
How To Monetize Your Masterpiece For Additional Cash...
Register below for this 100% FREE Virtual Event!
Save Your Seat Today! 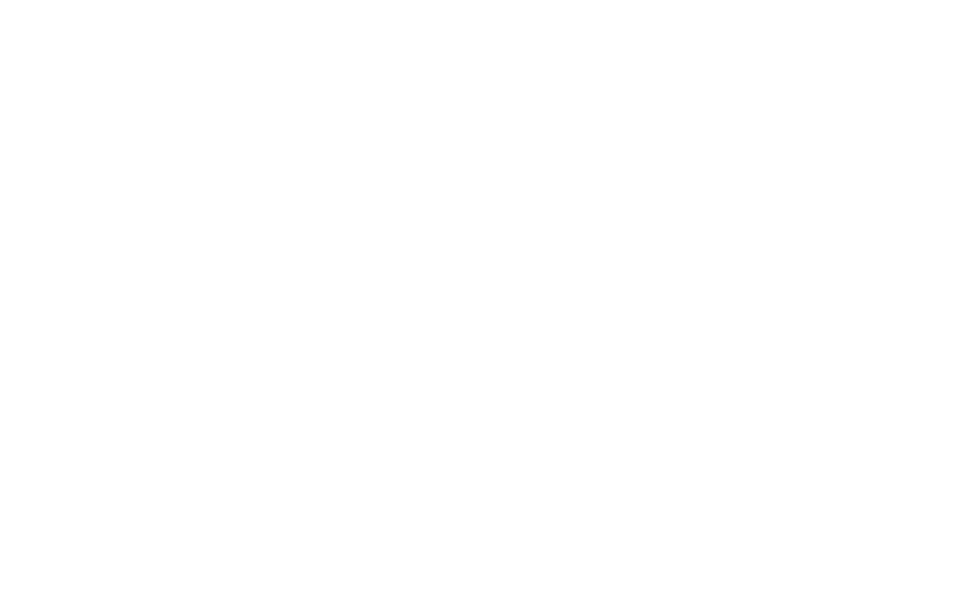 SAVE MY SEAT FOR FRANCHISE FLYWHEEL NOW!December 10, 2020